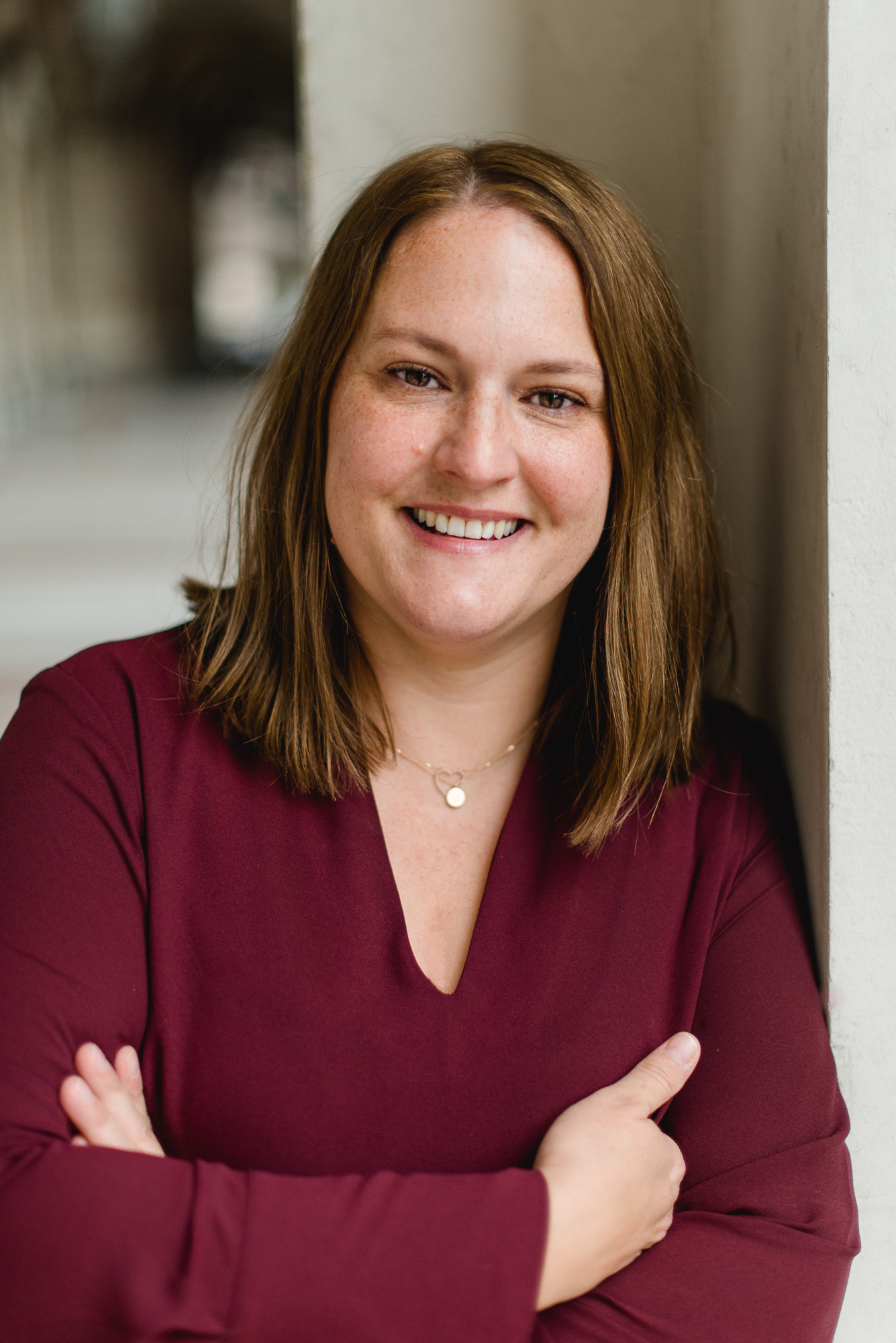 She is a senior physician and intensive care specialist at the Respiratory Monitoring Unit at the Department for Respiratory and Lung Diseases at Clinic Penzing in Vienna.

She is deputy director of the Ludwig Boltzmann Institute for Lung Health and a founding member of the Austrian LEAD Study.

In 2021 she successfully defended her habilitation on the topic “From organ development to early and chronic disease – insights and future perspectives” at the Medical University of Vienna.

She is a founding member as well as the scientific director of the LEAD study.

In the cooperative study programme between LEAD Study and the University of Maastricht, the Netherlands, she is supervisor of the PhD students.

Since 2013 she is lecturing at the Medical University of Vienna  as well as at the Sigmund Freud University since 2016.

She defended her international PhD in 2013 at the University of Maastricht, the Netherlands, entitled “Adiposity in COPD”.

From 2010 to 2013 she worked as the local secretary of the annual congress of the Austrian Society of Pneumology.