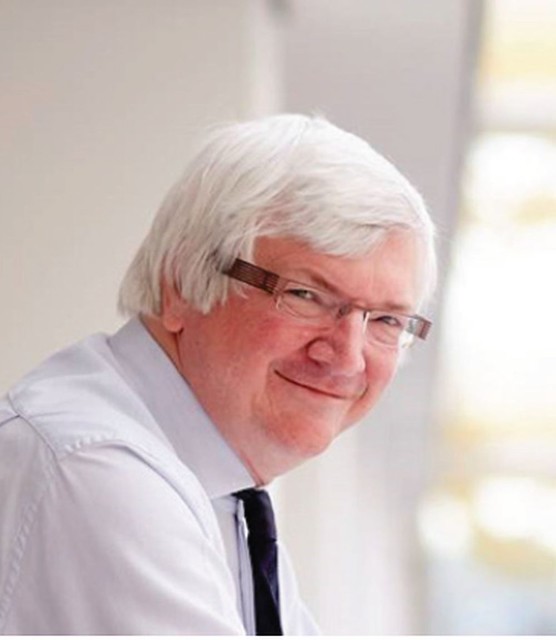 He supports the LEAD Study as a scientific advisor and works on numerous scientific research projects as a senior researcher.

In the cooperative study programme between LEAD Study and the University of Maastricht, the Netherlands, he is supervisor of the PhD students.

Until 2005 he was Chief Editor of the European Respiratory Monograph.

He became full Professor of Pulmonology and he was Chairman of the Department of Respiratory Medicine at the University Hospital Maastricht as well as Chairman of the medical board of the Asthma Centre, Hornerheide, the Netherlands.

In 1981 he started his residency in the Department of Pulmonology at the University Hospital Maastricht and was registered as a pulmonologist in 1984.

He trained in internal medicine at the Annadal Hospital Maastricht and at the University Hospital Leuven, Belgium.