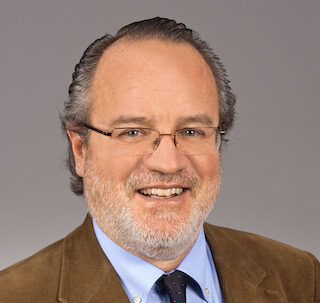 Since 2022, he supports the LBI for Lung Health in the supervision of master students and is responsible for the further development of the LEAD Master’s study programme.

He acts as a scientific advisor and works on scientific research projects as a senior researcher of the LEAD study.

He is Chairman of the Board of Director of GOLD and has been a member of the GOLD Science Committee since 2016.

Since 2019, is the Director of the Instituto Respiratoro of the Hospital Clínic de Barcelona.

From 2006 to 2014, he was Scientific Director of the National Spanish Centre for Respiratory Research (Ciberes).

He was Executive Director of the Hospital Fundació Caubet-Cimera, Spain.

He was Head of the Pulmonary Division at Son Dureta Hospital, Spain.

From 1991 to 2003 he was Chairman of the Scientific Committee of the Spanish Society of Pulmonolgy and Thoracic Surgery (SEPAR).